Lewis Lydon has been awarded the 2018 Reg Miller Award 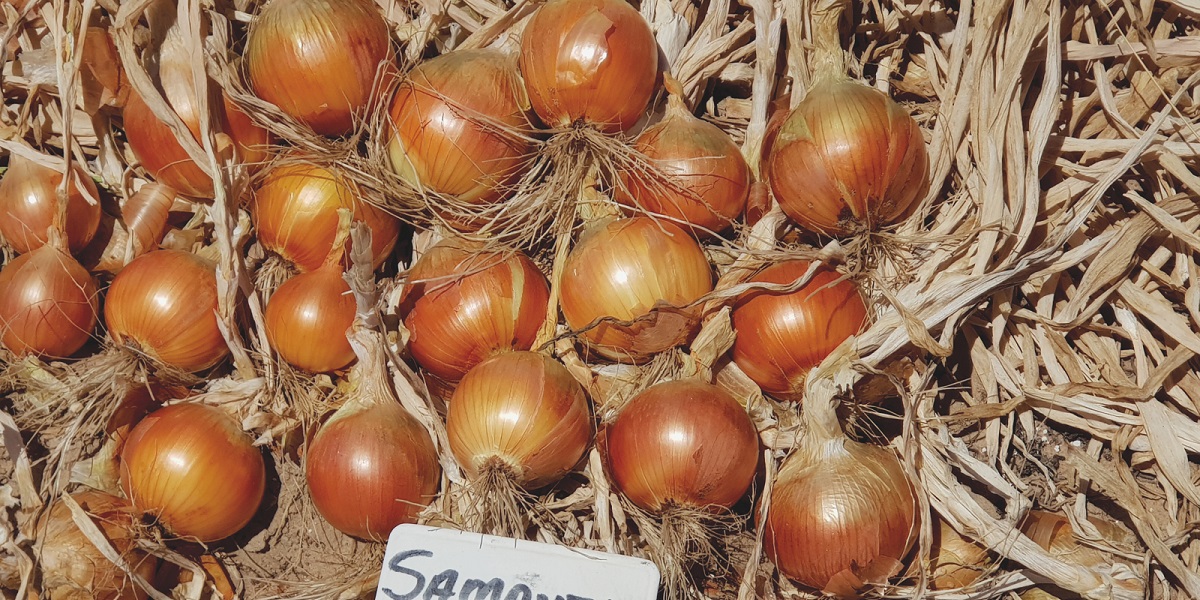 On 19 October Lewis Lydon, our Onion Crop Breeding Manager, based in Australia, has been awarded the 2018 Reg Miller Award by Onions Australia. Open to anyone passionate about the industry, the award recognises people who have made outstanding contributions to the Australian onion industry. This award is the country's onion industry's highest honour.